The long Covid delayed New Zealand tour of Ireland will get underway this Sunday. This is a series that was originally scheduled for 2020 and that was in doubt of ever getting played for some time. Now, two years later, Ireland gets to host New Zealand for three ODIs in Malahide and then three T20Is in Belfast.

Ireland is clearly not a well-known side at the top level of world cricket but their last couple of performances in a two-match T20I series against India were highly encouraging. India did enough to win both matches – as would be expected – but Ireland did plenty to scare their more illustrious foes.

This was especially true in the second of the two T20Is where India won by just four runs, surviving a frenetic Irish run chase that came down to the final ball. The hosts will be looking for a similar performance against one of the world’s elite here.

Ireland has been dealt a blow on the eve of the series with the news that head coach Heinrich Malan has tested positive for Covid (ironically in a delayed tour) and will have to isolate.

As for the team, expect it to be very similar to the side that played India so close last time out. If there are any changes, they could see either Stephen Doheny or Graham Hume handed ODI debuts. Both have been impressive – the former with the bat and the latter with the ball – as Ireland is starting to develop some strength in depth in the white-ball game.

The New Zealand team is one that could best be described as experimental. Covid issues caused numerous changes to the Test side that just played in England and Michell Santner is a doubt for at least the opening ODI after a positive Covid test left him stranded at home.

Players that are certain to miss out on this tour include Kane Williamson, Trent Boult, Tim Southee, and Devon Conway. All have been rested as the white ball workload only continues to increase with more and more big-money tournaments popping up all over the globe.

While it would be a great story for Ireland to beat New Zealand, it is just hard to see it happening. The away side will have far too much for even those 3/1 odds in a two-horse race to be tempting. While stars are missing, this is still a team with good balance and plenty of experience at the 50-over version of the game. Perhaps add this as part of a multisport acca with the Black Caps at 2/11 proving to be far, far too good for their hosts. 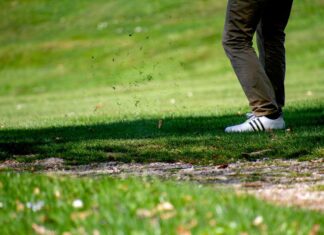 August 17, 2022
0
The penultimate PGA Tour event of the FedEx Cup playoffs takes place this weekend, as the BMW Championship is staged at Wilmington Country Club,... 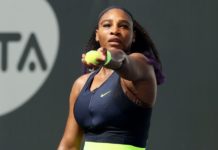 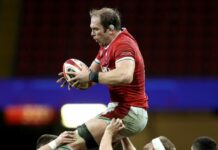