Rafael dos Anjos and Rafael Fiziev clash in the main event of the UFC on ESPN 39, which takes place in Paradise, Nevada. These two are lightweight fighters, one a former champion whose career is nearing its end, while the other is a major prospect for whom many claim he has the resources to become a champ. The difference in age is on RDA’s side, but that doesn’t have to mean anything when UFC fighters are involved.

It will be interesting to see the battle of two very aggressive fighters, one a veteran and the other a guy who is just entering his prime. That’s why we decided to make a preview along with BetXchange odds and the best possible picks.

RDA was once a ruler of the lightweight division, and he even managed to post one successful title defense. He won the belt against Anthony Pettis and then beat Donald Cerrone in the very next battle, before failing to Eddie Alvarez. A couple of years ago, RDA had a period during which he lost four of five fights, all via decision, to Colby, Kamaru, Leon Edwards, and Michael Chiesa, but that was because he went up to a welterweight division.

With his career becoming reaching the end, RDA decided to come back to his old environment, and he already posted two triumphs, one against Paul Felder, which was a split decision, and then against Renato Moicano, whom he obliterated at the UFC 272. We need to say that Moicano took the fight on short notice after Fiziev pulled out, and that he wasn’t 100% ready for the battle.

dos Anjos is an entertaining fighter, who likes to take care of his business in stand-up, and has the output large enough to massacre any rival. Yes, he isn’t RDA from the championship years, slowing down a bit, but is still capable of inflicting tough beating upon any opponent in the division. On the other hand, he is a submission specialist as well having 10 wins via that way.

The Kazakh fighter is on the rise and has only one defeat after 12 fights. His previous five were all wins against Alex White, Marc Diakiese, Moicano, Bobby Green, and Brad Riddell. He had some injury problems, but per all the sources, he is 100% ready to take on some action.

Fiziev is a Muay Thai expert, and apart from that is very, very a powerful guy. His physique is at the highest possible level, so it isn’t a wonder to see him enduring five rounds without any problems.

The Kazakh has 29 years, and his time is slowly coming, which is why the organization wanted to organize a test to see whether Fiziev deserves more lucrative and hyped contests. The success against RDA would provide that for this gentelman. Also, with a win here he is for sure in the top ten lightweights, and from that moment on, one or maybe even two later triumphs would earn him a chance fight for belt.

We were analyzing everything, especially the previous performances. In that segment, RDA is far better because he had more notable rivals and was a champion before. But when looking at the current shape, we believe that Fiziev has a mild advantage because of his explosiveness and overall better physics. Also, Fiziev’s surge towards the top is a massive motivation for this guy and one more reason for betting on his triumph. Plus, father time is unstoppable, with dos Anjos being on the decline. 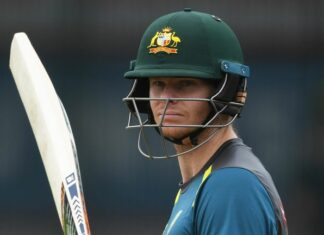 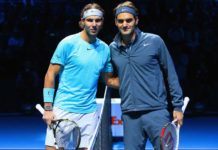 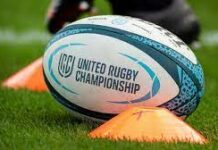 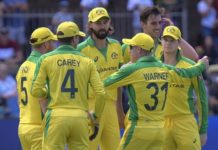