South Africa had no major problems in chasing down a below-par target of 141 set by Pakistan during the second T20 match at the Wanderers Stadium in Johannesburg on Sunday to level the four-match series at 1-1.

Pakistan batted first but they could only get to 140/9 in their 20 overs with most of their top order batsmen failing to make meaningful contributions as they were comprehensively beaten by six-wickets win with 36 balls to spare.

For Pakistan, Mohammad Rizwan fell without scoring with the first ball of the match, captain Babar Azam was too pedestrian with a run-a-ball 50 and the other notable scorer for them was Mohammad Hazeez who scored 32 off 23 balls.

For South Africa, George Linde and Lizaard WIlliams returning with three wickets apiece for the Proteas while opener Aiden Markram scored his second successive half century.

Aiden Markram continued with his rich vein of form by as he smashed his second half-century in succession to continue boosting his reputation as a player who is also capable of playing white ball cricket.

He was not the only star of the show for the South Africans as the player of the match award went to George Linde who sparkled in the first half of the innings with three wickets as they restricted Pakistan to 140.

Linde returned in mean mood with the bat as he scored an unbeaten 20 off ten balls as the Proteas made light work of chasing the 141 target they were set by Pakistan who failed to move into higher gears in this match.

South Africa finally managed to get the better of their chief tormentor Mohammad Rizwan who was dismissed with the first ball of the match after he danced down the track to try and hit George Linde over long-on but skied the ball to Aiden Markram who caught him at mid-off.

Rizwan’s dismissal ended a hot and devastating streak of ten consecutive scores of 40+ in T20s which included a century and six fifties but he will be looking to make amends in the second third on Wednesday.

The series is delicately poised at 1-1 with two more to go on Wednesday and Friday and it remains everyone’s game.

This comprehensive victory for the Proteas will boost their confidence going into the third and must-win third match.

South Africa will have to be at their best as Pakistan are in the country with a near full strength team while they are depleted without star starting players like Quinton de Kock, Kagiso Rabada, Anrich Nortje, Lungi Ngidi, David Miller, Temba Bavuma and Rassie van der Dussen.

It also remains to be seen if power hitter Kyle Verreynne, who was strangely omitted from the squad in the first two matches, will be given an opportunity to boost the batting line up in the third match on Wednesday. 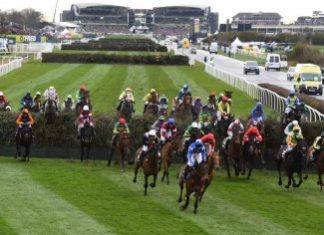 April 7, 2017
0
The Grand National taking place on the 8th April at Aintree is headlined by last years runner up, The Last Samuri. Race day is... 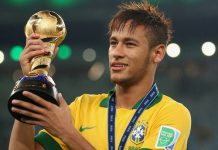 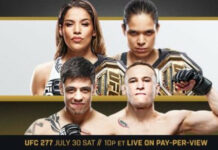 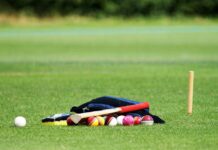 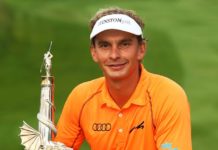