Gameweek 27 of the English Premier League launches on Friday night. We are ahead of one very promising round for all the bettors, so stay tuned to read all of our previews and picks.

As usual, BetXchange delivers the most accurate and the most profitable predictions, and reading this article will be beneficial, be sure about that.

The Saints are fabulous over the last few weeks, having only one loss in 11 matches. Now that needs to be recognized. Southampton managed to stay unbeaten against both sides from Manchester, Tottenham and Liverpool during that streak, which is fantastic. Meanwhile, the Canaries lost back-to-back games, and in our opinion, have nothing to look for at St. Mary’s.

The clash of two teams who are in awful shape lately. The Peacocks haven’t won in eight of the past 10 games, five straight, while on the other side, Tottenham has two wins and four losses in the most recent six events. What is the biggest problem for either of these units, is a shaky defense. They allowed at least one goal in the latest 10 events. Therefore we are going with both teams scoring here.

Pick: Both teams to score 0.57at BetXchange

The Bees are without a win in the last seven EPL games, which sets the alarm off in their organization. They’ve allowed two or more goals in each but one of those events, with the back line being terrible. As for the Magpies, they are much better now than, let’s say, two months ago, and have two draws and three victories in the recent five meetings. Looking at the overall situation here, we will be a bit risky and take Newcastle’s victory here.

Brighton and Hove VS West Ham

The Seagulls have slowed down a little bit over the last month or so, losing three events and winning only one. Aston Villa is in problems too, with only one win in the previous eight events. These two sides have a similar quality, and we expect to see them trading blows at Amex Stadium, which is why we predict to see both teams scoring.

Pick: Both teams to score 0.90 at BetXChange

United had a tough battle in Madrid against Atletico on Wednesday night, but that won’t be an alibi if they fail to win against Watford. The Hornets are slowly falling apart, and there won’t be a better chance for the Red Devils to win at home than this one.

The Toffees are shaky with two wins and two defeats since Lampard took over the wheel. Meanwhile, City lost last week after four straight wins, and they did it at home, vs. Tottenham. Still, we don’t believe that this slip might affect Guardiola’s machinery and slow them down in any way. That’s why we predict the Citizens’ win.

The Hammers didn’t lose in four straight, but on the other side, they didn’t often win either, posting draws in the latest two events. Wolves had a nice chance in London to win their third consecutive match, but they allowed Arsenal to come back and flip the result. This will be a hard and tough game, and we don’t expect too many goals involved. 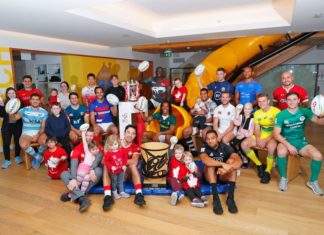 March 5, 2020
0
The HSBC World Rugby Sevens Series rarely stops and after playing for the crowds at the USA leg in Los Angeles last weekend it... 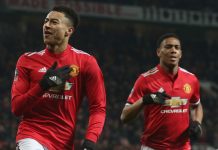 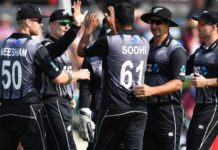 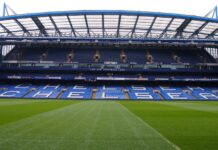 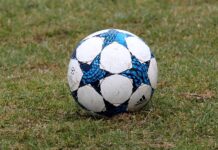