Nobody saw Dominic Thiem in the finals yet he reached this stage. Now, nobody sees the Austrian winning this Grand Slam. Is he going to make another surprise? Is he finally worthy of challenging Rafael Nadal? Meanwhile, Rafa is on his quest to win the 12th title in Paris and make his clay legacy even greater. The world hasn’t seen such a dominant performance of one player ever before, and most likely won’t see anytime soon.

Nadal is looking absolutely perfect, and for now, his game is amazing here. He lost only one set, and that was against Goffin whose specialty is clay. All other matches were a mear routine. His movement, his slide, his shots, everything he posts is just wonderful.

Against Federer, Nadal didn’t have any troubles. The way he handled that match should be an example of one perfect game at the Frech Tennis Open. And though, many believe that Federer isn’t a true challenger on this surface and that his age is a factor which helped Nadal, we don’t agree on that. He used to be a champion in Paris, meaning that all those stories are not valid. The only thing which bothered Nadal were the terrible weather conditions, which prevented him from being even better. Though, the same goes for Roger. But we firmly believe that the difference between the two would be even more significant if the weather was ok. What might be a massive advantage for Nadal is the fact that he had one day more to rest than Thiem who finished his match with Djokovic yesterday.

Dominic Thiem’s defense against Djokovic was unreal. Because of that, the Austrian advanced to the finals for the second straight year. He proved that clay is really his favorite surface. But the question is now, can he beat Nadal. He did that once this season at Rafa’s tournament in Barcelona. Why not repeating.

We’ll see if the No.4 recovered from a tough match with Novak. It is not only the physical aspect of healing but also mental preparation for the upcoming game. He had a short time to prepare tactics, to see what are Nadal’s possible weak spots and how he should react in certain situations. One thing is sure; if he defends like against Djokovic, it will be a fun match to watch. But on the other hand, he needs to be much better when dictating the pace of the play. If he allows Nadal to pressure him, it won’t be any good. Thiem was fantastic against Novak in return points won, having 49% of them in his favor, which is impressive against a guy like Djokovic. However, this is Nadal, and if he wants to win, it needs to be even better.

The two guys met 12 times, and Nadal has a better record. He posted 8 wins, while Thiem has 4. The latest encounter was in Barcelona, as we mentioned earlier. Thiem won that 6-4, 6-4. The last year’s finals here were Nadal’s example of domination. He swept the Austrian in three sets, very ruthlessly, 6-4, 6-3, 6-2. Besides that one, they clashed two more times here, and Nadal didn’t allow a single set to Thiem.

Well, it would be a sensation to see Rafa losing this one. After all, he has all the circumstances in his favor. More rest, an opponent whom he smashes in Paris on a regular basis, a crowd behind him. Because of that, we would recommend betting on Nadal without any doubting. The odds on his triumph are low, so suggest to invest money on his handicap win with -6.5 games. 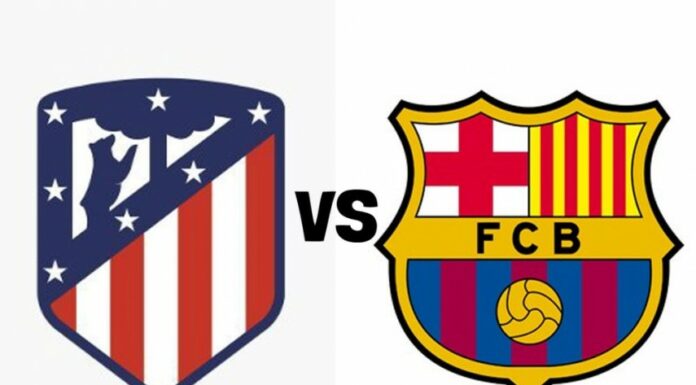