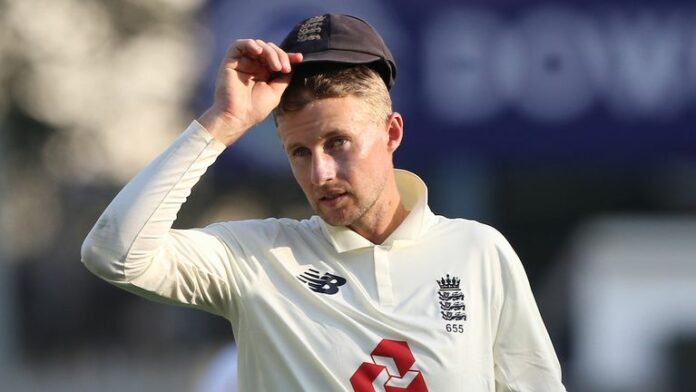 The second test of England’s Tour of India gets underway in Chennai, with the visitors 1-0 up in the series. Joe Root’s marvellous double century in his 100th Test Match inspired England to a historic victory last time out and India will be out for revenge here. This is potentially a decisive game in the 4-match series, and it promises to be a fantastic battle between two sides at the top of their game.

It has been a mixed start to 2021 for India. The year began with their incredible series win over Australia down under – fixtures that were superb adverts for test cricket and showcased what the next generation of Indian cricketers are capable of.

Virat Kohli then came back into the side as captain for the visit of England and their performance last week in Chennai will be of concern to some Indian fans. Runs look to be in abundance in the side, with Shubman Gill and Rishabh Pant adding strength to a batting line up that already includes Kohli and Ajinkya Rahane.

In the bowling department, India are blessed with multiple spin and seam options. Jasprit Bumrah is prolific with the red ball in hand whilst Ravi Ashwin will be hoping to spin India back into the series here.

England meanwhile are in great form, having picked up a series win in Sri Lanka before heading to India and their form has continued. Joe Root looks a man reborn with bat in hand – registering double centuries in two of this last 3 tests and with the likes of Ben Stokes and Jos Buttler for support – England are blessed with options.

James Anderson continues to defy the critics at the age of 38, with Dom Bess and Jack Leach also proving to be worthy spin options in sub-continent conditions.

India will need to trouble the English batsmen more in this test and few spinners in the world game are as adept as Ravi Ashwin – who will relish the contest here in Chennai too.

Having been at the forefront of Indian cricket for nearly a decade, Virat Kohli has been the leader of the side with the bat. He looked in good form in the second innings last time out in a losing cause and he will be looking to make a statement from the off here.

Somerset spinner Jack Leach has become one of England’s most important performers over the past couple of seasons and his natural variation could pose a problem for a few Indian batsmen here.

With England one up in the series there is plenty to play for here in Chennai and this should be a thrilling contest between two excellent sides. India are so strong in home conditions and they will want to bounce back instantly here and whilst England will stick at the task, Virat Kohli’s Indian side should prevail here and level the series. 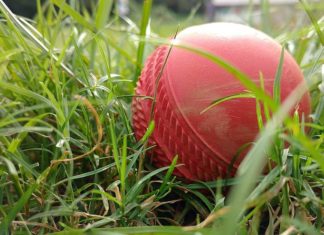 August 19, 2020
0
The series between England and Pakistan will come to a close this coming weekend as the third test gets underway on Friday. The two... 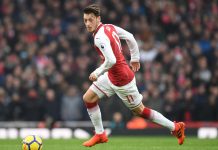 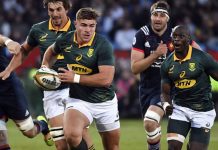 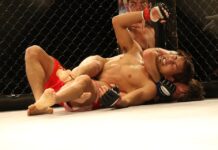