These are two teams that are used to winning every game. As a result, the start of the 2020-21 campaign can only be described as being disappointing for both Barca and Real.

The home team sits in eighth place in La Liga on seven points from their first four games. This position is mitigated by the fact that Barca have played as many as two games less than some of the teams above them – such as Real Sociedad and Villarreal – but their last two league results have not been up to scratch.

A 1-1 home draw with the always dangerous Sevilla in the last match before the International break can be explained away, but Barca then came back to La Liga play last weekend with a 1-0 reverse away to Getafe. Those five dropped points already are warning signs for a team still looking to jell after a turbulent – to put it mildly – summer. This is – at least – a team coming off of a victory, albeit against Hungarian side Ferencvaros in the Champions League on Tuesday.

Real Madrid would have loved a Champions League win of their own as their form since the international break has been wretched. They were 3-0 down at half-time at home to Ukrainian outfit Shakhtar Donetsk on Wednesday, clawing it cback to 2-3 but failing to find an equalizing goal. This heaped even more pressure on Zinedine Zidane’s troops after the ugly showing in a 1-0 home defeat to Cadiz in La Liga last Saturday.

Overall, Los Blancos sit third in the table with 10 points from five games in La Liga, courtesy of three wins, one draw, and one defeat. It is good, but this plus the UCL defeat isn’t good enough for the fans – and board – at the Bernabeu.

Barca will again be relying on their backup between the sticks here and the knee injury suffered by Marc-Andre ter Stegen will keep Neto standing in as his replacement. Samuel Umtiti is another who will be out of the team due to knee problems, but there is hope that Jordi Alba will be back in the team as he works through a hamstring issue. The interesting aspect of the team is if Antoine Griezmann will play upfront as he still struggles to find form following his move last year. If not, the head coach Ronald Koeman might keep faith with Trincao.

The lack of any major signings at Real this summer because of the pandemic has put more pressure on the existing squad members. This is a problem when blockbuster signing Eden Hazard is still suffering from injury, a seemingly constant issue since his move from Chelsea. He will be joined on the sidelines by Dani Carvajal and Martin Odegaard, but we will likely see the return of Toni Kroos and Vinicius Junior after the debacle against Shakhtar.

This feels like a game that will be a very cagey one as neither team will want to drop points to their main rival so early in the season. With this in mind a low scoring draw – or a Barca win by one goal – seem like the most logical options. Take the draw at 2.64 with BetXChange or go a little more specific and go for the 1-1 draw at 5.26 with the same company. 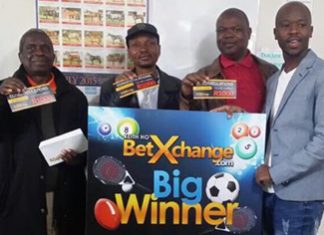 July 27, 2015
0
Keith Ho BetXchange customers were smiling this month as many were paid fantastic bonuses just for playing at BetXchange.com. These bonuses are not dependent on... 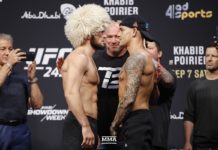 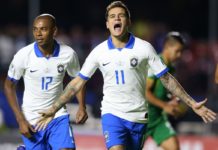 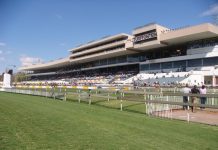