The battle for a place in the Champions League next season is heating up in the Premier League, and two of the sides that are expected to compete for that honour will meet under the Old Trafford lights on Wednesday evening.

The fixture will undoubtedly have an extra layer of interest now that Spurs have announced Jose Mourinho as their new manager, and how will he fare when he makes his first return to Old Trafford following his ill-fated couple of seasons at the Red Devils?

It’s fair to say that neither of these sides have looked like a Champions League side so far this season. They have both been struggling through games, and even fixtures that they have won; they haven’t looked particularly impressive.

Manchester United will go into the fixture as the narrow 1.65 favourites with BetXChange. However, they will need to improve on their recent performances if they are to get the win. In the Premier League, they have won two of their last five fixtures. They have only lost once during this run of form, with that defeat coming away at Bournemouth.

The recent 3-3 draw with Sheffield United highlights the continued problems that Ole Gunnar Solskjaer has, as they were 2-0 down in that fixture before claiming a 3-2 lead only to throw it away in the final ten minutes. That was also one of the worst United performances of the season, as they only played to the standard that is required for the ten minutes where they scored their goals. They won’t be expecting all three points against Spurs if they play like that again.

Mourinho’s era at Spurs has got off to the best possible start as they have won both of their fixtures under the new manager. They managed to squeeze past West Ham in their first fixture under the new boss before they secured their passage into the next round of the Champions League against Olympiacos.

The Portuguese manager will take a lot of the credit for that victory as he hooked Eric Dier with the team trailing 2-0. Dele Ali scored before the interval, before a Harry Kane brace, and one for Serge Aurier made sure of the three points. Again, they will have to play better, but both sides will be confident of getting the desired result.

United holds the advantage over Spurs in the overall record in this fixture having won on 91 occasions in the past. Tottenham have recorded 52 wins, and there have been 48 draws. Both sides won a fixture each last season. Spurs won at Old Trafford, while Manchester United got their revenge in the return game at Wembley by winning 1-0.

This is a fixture that could easily go either way. Mourinho would be happy with a point, but he would also love to get all three against his former side. The pressure is continuing to mount of Solskjaer and United will need to win this to show that they are capable of getting into the top four. It looks like a draw will be the most likely outcome. 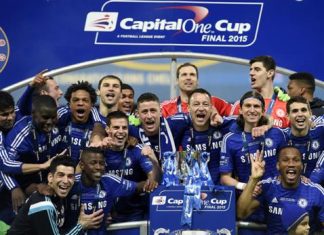 February 18, 2016
0
Capital One Cup is the UK Football Leagues showpiece and begins every August with football betting fans around the world keeping close tabs on... 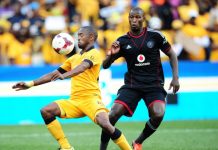 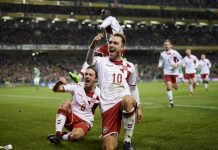 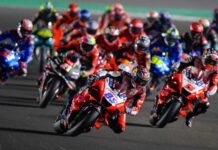