South Africa goes into the T20 series on the back of a humbling 2-1 defeat in ODIs and coach Mark Boucher is under increasing pressure to turn the fortunes of the team around.

Their mission of beating a near full strength Pakistan side in the shortest format has been made difficult by news that captain Temba Bavuma and senior top order batsman Rassie van der Dussen are doubtful due to injuries.

Bavuma suffered what appears to be a serious hamstring injury while batting during the third and final ODI in Centurion which Van der Dussen missed due to a grade one quad strain that needs about ten days to recover.

If they are not available to play in the T20 series, Bavuma and Van der Dussen will join first-choice starters Quinton de Kock, David Miller, Kagiso Rabada, Anrich Nortje and Lungi Ngidi who have joined their teams in the Indian Premier League (IPL).

Pakistan will be highly motivated after they beat South Africa 2-1 in the ODI series where Fakhar Zaman was named Player of the Series as Pakistan became the only team from Asia to win an ODI series twice in South Africa.

In the absence of Quinton de Kock, David Miller, Kagiso Rabada, Anrich Nortje and Lungi Ngidi and possibly captain Temba Bavuma and senior batsman Rassie van der Dussen, coach Mark Bucher will be forced to give opportunities to other players in the team.

Some of the players who are going to be given opportunities against Pakistan includes Bjorn Fortuin, Migael Pretorius, Wihan Lubbe, Pite van Biljon, Lutho Sipamla, Sisanda Magala, Kyle Verreynne and

If Bavuma does not respond well to treatment in time for the first T20 on Saturday in Johannesburg or for the rest of the series, Heinrich Klaasen is likely to be handed the leadership role.

Their confidence is sky high after winning the ODI series 2-1 and in the process became the only team from Asia to win an ODI series twice in South Africa.

During the three matches, Pakistan completely dominated South Africa with Fakhar Zaman and Babar Azam ending as the top scorers with 302 and 228 runs respectively.

Fakhar, who was named the Player of the Series, scored back to back centuries with the highest score of 193 he scored in the second ODI at the Wanderers last weekend.

They were also impressive with ball in hand as Haris Rauf ended joint top wickets taker with Anrich Nortje on seven each while ever improving fast bowler Shaheen Afridi was the second best with six scalps to his name.

This means whoever is picked among Bjorn Fortuin, Migael Pretorius, Wihan Lubbe, Pite van Biljon, Lutho Sipamla, Sisanda Magala, Kyle Verreynne and Lizaad Williams to show what they can do at this level.

On the other hand, pressure is going to be on senior players like Beuran Hendricks, Dwaine Pretorious, Reeza Hendricks, Tabraiz Shamsi and Heinrich Klaasen.

Pakistan are once again going to look for inspiration from the likes of Fakhar Zaman, Babar Azam, Imam-ul-Haq and Mohammad Rizwan with the bat and Shaheen Afridi, Usman Qadir, Haris Rauf and Mohammad Nawaz with ball in hand. 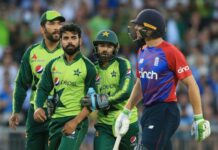 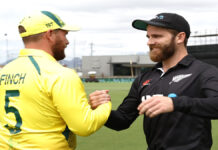 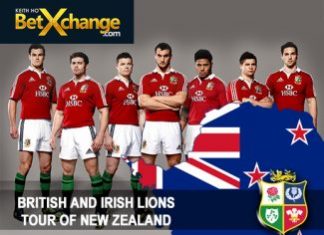 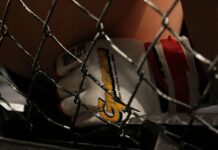 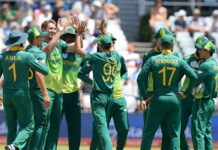 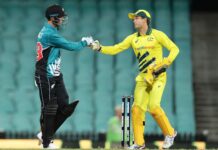 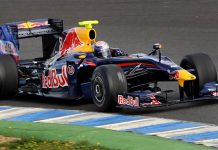