With Los Jaguares being such a new team to the Super Rugby competition there is relatively little history between these two teams. The teams have met three times previously and on each occasion, it has been the away side that has won on the day. This bodes well for the Chiefs, but the almost 6,500-mile trip to play finals rugby is a serious hurdle to overcome.

These are two of the form sides in the competition and in their last 12 combined games the Chiefs and Los Jaguares have just two defeats on their record.

The Chiefs looked dead in the water with zero wins and four losses to start the season, with things looking even worse when Damian McKenzie was lost for the year in mid-April with an ACL tear.

Somehow, though, the Chiefs rebounded from this setback and they are the wildcard team that no one would have wanted to face in the quart-finals given their late run. They have won four of their last five games, with a 40-27 win over the Crusaders followed by a dominating 59-8 win over the Rebels to close out their regular season campaign.

Los Jaguares will not take the Chiefs lightly, but neither will the be overly worried about their opponents as they know they are good enough to win this game if they fire. Argentina always seems to peak during World Cup years, with Los Jaguares reaping the rewards of basically being a Test side in a domestic competition. They have won their last five matches on the bounce, putting up 52 points with their ‘B’ side against the Sunwolves last time out.

The Jaguares form is actually even more impressive when you consider they have won nine of their last 10 games as they powered to finish second on the competition ladder behind the Crusaders.

There is no secret to the way that Los Jaguares win games. While historically the Argentines have had a strong front row, and tight five in general, there is much more to this squad than just raw power. Their forwards are mobile and hardworking, while their back line is full of talented players who run direct lines through contact and have excellent footwork when in the open field.

This is also a team that loves an offload. Pablo Matera is the leader in that category for the home side with 22 on the season (good for third in the comp.) but he is joined by a dozen other players in the starting XV who are capable of a late pass to put a teammate through a gap.

When it comes to offloads, however, there is statistically no one better at the craft than Anton Lienert-Brown of the Chiefs. A player who maximizes everything he does on the pitch, Lienert-Brown led all players in Super Rugby this season with 32 offloads during the regular season. His play, and his ability to keep his arms free in tackles, will be vital for the Chiefs chances here.

Their team news is basically as expected, sticking with the lineup that saw the Chiefs make a late surge to claim a playoff spot. The only change is an enforced one, with Tumua Manu slotting into the side at centre where he replaced Alex Nankivell. Nankivell starts the week on the bench as he waits to be cleared after a knee injury last time out.

If Nankivell is cleared to play then this will mark the first time this entire season that the Chiefs have been able to name the same 23 in consecutive weeks.

This is a tricky one to call. The Chiefs have the talent to be the ultimate dark horse during these playoffs, but they have picked up a rotten draw first time out against a team that knows exactly how to win games. Add in the travel and it is hard to see the Chiefs taking this, with Los Jaguares being the pick straight up at 070 and to cover the -3.5 point spread at 1.00 with BetXChange. 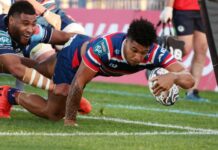 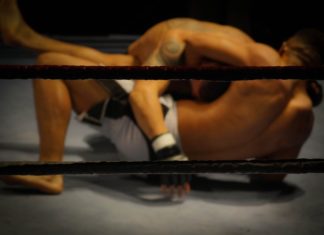 November 11, 2020
0
Another Saturday means another night of high quality UFC action, and Rafael dos Anjos will step back into the octagon this weekend to take... 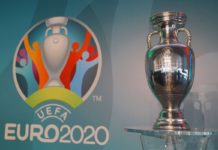 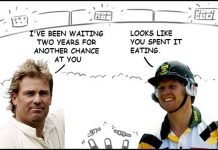 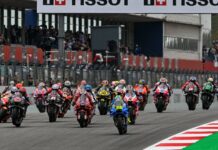 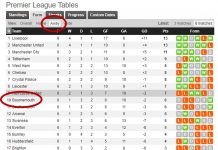