Super Rugby Round 8 has rolled around and there is no better time to get involved and wager on the matches. BetXchange has a couple of specials on tap this weekend, offering 1/1 odds for each team in two matches – Highlanders VS Moana Pasifika and Wester Force VS Rebels on the point spread.

Here is a look at the remaining matches.

This postponed Round 5 match takes place this weekend and is one of the matches featured in the BetXchange special. Moama Pasifika will be looking to bounce back after two losses in four days at the hands of the Blues. The second of those was a 46-16 thumping, though it is worth noting that Pasifika were without numerous players because of Covid-19 protocols.

The Highlanders have had a shocking Super Rugby Pacific campaign. They are winless and bottom of the log with just three points from six contests. They were, however, better last time out in a tight 17-14 loss to the Crusaders. That type of form suggests they will over the 20.5 points at 1/1 with BetXchange.

This is the other special game with BetXchange and the Force is favored by seven points at home. The Force have won their last two against the Rebels and battered them 28-3 in Melbourne earlier this season. The Force has been a few points away from wins a couple of times this season. Take them at -7 with the special 1/1 odds.

The Crusaders are rolling along doing Crusaders’ things. They won 17-14 last time out over the Highlanders and are the highest-ranked New Zealand team with five wins and a defeat from six games. The Hurricanes have not fared nearly so well. They currently occupy the last playoff spot in eighth and have just 10 points from five games played.

The ‘Canes can’t buy a win. They lost by a single point against the Chiefs at home last week and in extra time to Moana Pasifika (as huge favorites) the week before. I think this has sunk expectations for them and I think they have enough attacking ability to cover as nine-point underdogs here.

The Blues continue to put good results together and are right behind the Crusaders in fourth place on the log with 22 points from six games. The Chiefs are in sixth on 18 points and except for their defeat by the Crusaders, they have looked good in 2022.

The Chiefs’ other defeat was at the hands of these Blues back in Round 3. The Blues came out on top 24-22 in that one and this is a local derby that always seems to live up to its billing. The Blues have a host of stars returning, with the likes of Beauden Barrett, Rieko Ioane, and Tom Robinson all back in the squad. The Blues managed their squad against Moana Pasifika and came out with two wins. I like them to have enough here to win outright at 12/10. 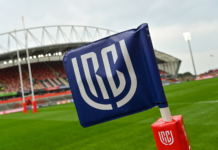 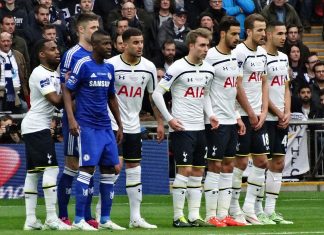 November 20, 2018
0
The first weekend back from the recent international break sees London rivals Tottenham Hotspur and Chelsea engage in the latest top of the table... 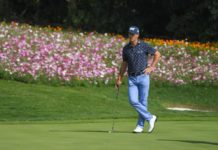 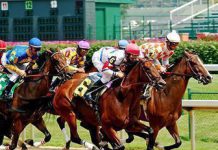 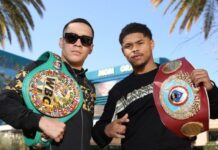 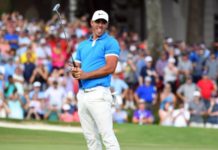