Round 4 of Super Rugby Trans Tasman is upon us and we finally have a win for an Aussie team after the Reds held off a fantastic fightback from the Chiefs last time out.

Here is a look at the five games in Round 4:

Not much to see here in all honesty. The Force is the second-best of the Australian sides – thanks to points differential and a bonus-point defeat – but they are still 0-3 taking on the 3-0 Crusaders. The home side sleepwalked their way past the Brumbies in Round 1, but have since crushed the Reds and Waratahs in back-to-back weeks. The Crusaders will have a changed lineup here – Richie Mo’unga is replaced at first-five by 21-year-old Fergus Burke as one of four starters rested from a week ago – but it will be irrelevant as they cover the huge 29.5 point spread at BetXCHange (0.90) with ease.

The fact that the Reds were 33-3 ahead at half time a week ago against a Chiefs side down to 14 men after their star player Damian McKenzie was shown red was impressive. That they then limped home to win 40-34 with the Chiefs storming back shows the issues in Australian rugby right now. The Blues top the table with bonus-point wins all the way and they have recalled three All Blacks into this starting side including captain Patrick Tuipulou and No. 8 Akira Ioane. That added firepower will be enough for them to cover the 7.5 point spread (0.90) as they win by double-digits.

The ‘Tahs were abject in Super Rugby AU and they have been no better in the Trans Tasman comp as they have yet to pick up a point on the ladder. They have given up 64, 48, and 54 points to the ‘Canes, Blues, and Crusaders respectively, and their confidence is completely shot. The Highlanders will be down Aaron Smith (rested and Tyson Frizell (ankle) to add to their already lengthy injury list. The Waratahs have a prop crisis with all three of their Wallabies at the position out. Don’t overthink this and take the ‘Landers -25.5 (0.90).

The Brumbies should have beaten the Crusaders in Round 1 but they have then been disappointing in losing by 21 (Chiefs and 28 (Blues). The ‘Canes sit joint top of the log on 15 points out of a possible 15 as their free-flowing rugby has allowed them to secure a bonus point in every match. A competition high 22 tries and the addition to the starting XV of Ardie Savea and Dane Coles make this a daunting task for the Brumbies. They make five changes as they get their first home match of the comp, with Luke Reimer having earned his first Super Rugby start at flanker. The ‘Canes score too many points for me to see anything other than them winning and covering the -6.5 (0.90) spread, even on away soil.

This might be a bad spot for the Rebels as the bottom team in the comp takes on a wounded Chiefs’ side that will be looking to prove last week against the Reds was a fluke thanks to a couple of cards. They will be without McKenzie who was given a three-week ban for his high shot against the Reds, ruling him out for the rest of the season. The match being moved to Sydney (Covid-19 issues in Melbourne) helps the Rebels, but expect Kaleb Trask to take over the playmaking role for the Chiefs and lead them to a big win. They will cover the -18.5 (0.90) with BetXChange. 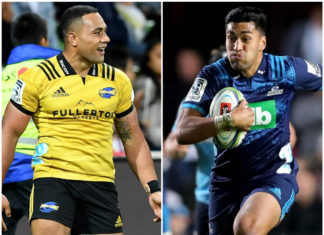 July 16, 2020
0
The second half of the Super Rugby Aotearoa sprint is upon us with the Blues needing a win over the Hurricanes to keep the... 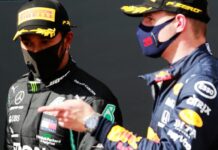 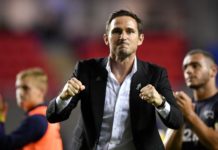 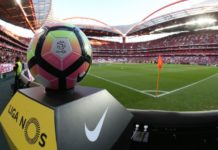