The UEFA Champions League is back and we are here to present all the games that take place this Tuesday and Wednesday. Stay tuned with BetXchange and find out more.

The notable thing with these two teams is that they usually both score and allow goals, with the Lancers and the Eagles having defensive problems in the last few weeks.

Luckily for them, their respective attacks are always there to deliver and cover up the mess created by the teammates from the back line. We saw in the previous game that they both got to know one another weak spots pretty fast, so it is no wonder why that even concluded 2-2.

Regarding Tuesday’s game in Amsterdam, we haven’t got the slightest doubt that it will be as efficient as the previous one. Our pick is both teams scoring and over 2.5 goals, as it carries the slightest risk of all the possible picks.

You saw what Cristiano Ronaldo did against Tottenham. His performance took down the Spurs, and three goals fired up the Red Devils’ crowd. It is a massive boost for United, who struggled to provide consistency lately. On the other side, Atletico is magnificent lately, with four wins and a draw in the previous five. Joao Felix is doing wonders, and Ronaldo’s successor in the Portuguese national team scored five goals in the past five appearances.

Both United and Atletico often allow goals, with their respective defenses being a weaker part of the unit. Meanwhile, the attacks have been on fire, so the logical thing to do is bet on both teams scoring here.

With the away goal rule terminated, the defensive efforts are pretty much neglected, which is why we expect to see plenty of goals at Trafford tonight.

Pick: Both teams to score 0.85 at BetXchange

Juventini are fabulous, with four wins in a row right now and without a defeat in the past 12 matches. It appears that their mojo is coming back, and we are more than sure that it is because of young Dusan Vlahovic, who lifted spirits once coming to Turin from Fiorentina.

On the other side, the Yellow Submarine has three wins, a draw and a loss in the latest five games, and they too are looking solid. The only problematic thing for Unai Emery is injured players, as several very important guys remain questionable to play at the Allianz Stadium tonight. – Both Morenos, Paco Alcacer and Pena.

Still, even with them involved, we would give a slight edge to the home side, who is quite confident these days. The odds are solid, and we believe that the risk isn’t as high as the reward is.

The Blues are in a terrible situation regarding all the circumstances surrounding them these days. Still, Tuchel and his crew aren’t willing to lament over it, but they want to fight back at all the adversities and justify their status as the reigning European champions. For the moment, they posted four wins in a row.

On the other side, Lille is without a defeat in the previous three, winning two and playing without goals vs St. Ettiene in the most recent clash. What is good for them are four clean sheets in the recent five games. Also, we need to say that seven of the previous eight were with only one side netting.

Chelsea will look to defend their goals and wait to strike from the counter-attacks. Usually, we don’t see too many goals when Tuchel sets up tactics like this, and we pick under 2.5 scores here. 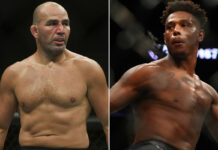 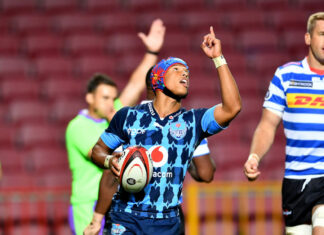 June 16, 2022
0
The Bulls will continue the defence of their Currie Cup title with a clash against tricky visitors in the form of the Griquas at... 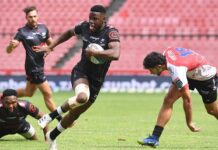 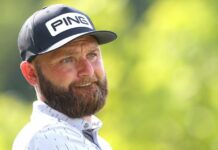 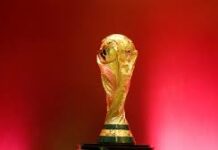 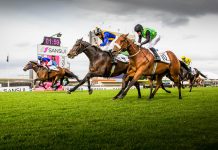