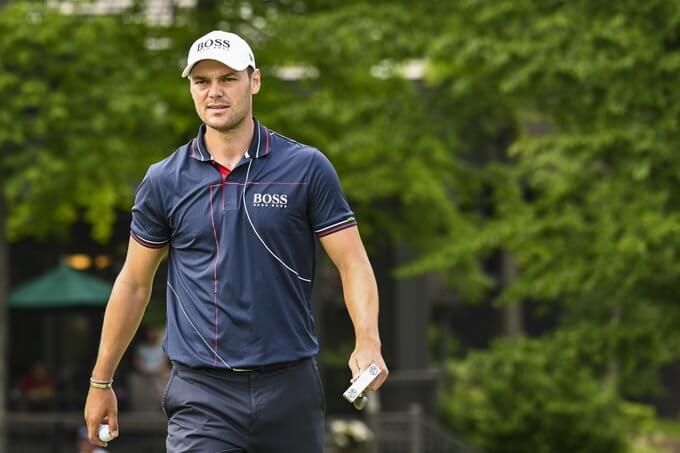 Following an eventful UK UK swing on the European Tour, former Ryder Cup venue Valderrama is the next destination on the circuit. The event has been an on-off fixture on the European Tour since its inception in 2010 and it promises to be a fascinating battle in the Spanish sunshine. Previous winners of the event include Sergio Garcia and Graeme McDowell, testament to the prestige of the event on the tour. With over $3 million in the prize pot too, there is plenty to play for in Andalucía this weekend.

The European Tour continues to find its feet once more following the pandemic and it promises to be another excellent week at Valderrama: –

Austrian Bernd Wiesberger is a seasoned pro on the European Tour and his top 5 finish at the UK Championship last time out suggested he is back to his best.

Former world number one Martin Kaymer is always one to watch in any event he plays, with his streaky style of game often propelling him into contention in the big events and he finished 3rd last week.

With 3 top 10 finishes from his last 5 starts, former Ryder Cup player Andy Sullivan is in excellent form and few would bet against him continuing his hot streak here in Spain.

Chinese superstar Haotong Li has been plying his trade on the PGA Tour for most of the season and looked in excellent form when finishing 8th at Celtic Manor last month.

Frenchman Victor Perez has been one of the most consistent performers on the European Tour since the restart and few would bet against him featuring heavily on Sunday this week.

Dutchman Joost Luiten has really struggled to patch any form together since returning to action from lockdown but his game could be well suited to the conditions here in Spain.

Local lad Jorge Campillo wil relish home conditions in Andalucía and his top 10 finish last week at the Belfry is sure to give him confidence too.

Jordan Smith is a classy operator and his low scores at both Celtic Manor and the Belfry in recent weeks are a clear indicator of the form he been in.

With so many quality players assembled here at Valderrama, getting into the winning enclosure could be tough but there are plenty of candidates to finish in the top 10 come Sunday:-

Ryder Cup hero Lee Westwood is always in the mix in the big European Tour events and he has shown glimpses of his best form since the return to action.

Swede Marcus Kinhult was in contention throughout last week’s UK Championship and he will be keen to build on his top 15 finish here this week in Spain.

Young Scot Connor Syme has finished in the top 20 in his last 3 events and after opting to sit out the UK Championship at the Belfry last week, he could return refreshed and ready here. 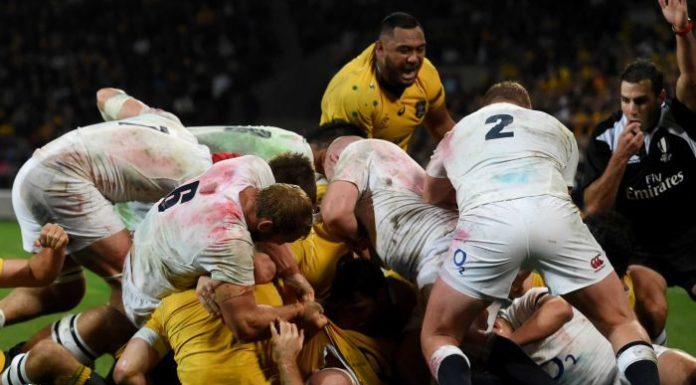