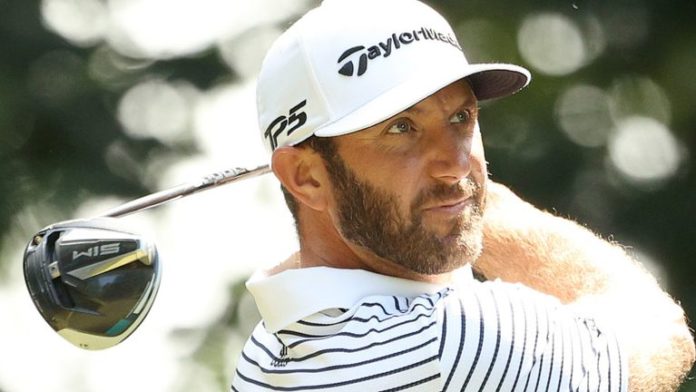 The FedEx playoffs culminate at the Tour Championship in Atlanta the top 30 players on the PGA money list taking part. With staggered starts for the field depending on their current standing in the FedEx Cup rankings, it promises to be a fascinating week of golf in Georgia. Dustin Johnson leads the rankings going into the final event, but the likes of Jon Rahm and Justin Thomas are in hot pursuit. There is an incredible $15 million on offer for the victor at East Lake which is part of a prize pot of $60 million which makes it comfortably the biggest prize in golf and the world’s best will all be desperate to get a piece of the pie.

With so many rankings points on offer with the addition of a humungous prize pot, the stakes at the FedEx Tour Championship could not be higher:-

World number one Dustin Johnson truly is in the form of his life, having blitzed the Northern Trust before losing the BMW Championship in a play-off last week. With his significant points and prize money advantage, he’d really have to throw it away to not finish top of the rankings by the end of this week.

Spaniard Jon Rahm appears to be the only man in touching distance of Johnson going into the last event of the Championship. He edged out Johnson in a play-off at the BMW last weekend and his form all season has been good, and he will be keen to make an impression here.

World number three Justin Thomas has won since the season restart on the PGA Tour but has struggled for consistency and rhythm over the past month. In the context of the FedEx Championship, he looks to have a lot to do but he is more than capable on his day.

Mr consistent, Webb Simpson has enjoyed another stellar year on the PGA Tour, winning twice in what has been an excellent campaign. He is currently the world number 6 and few would bet against him climbing the rankings after this event.

Although the seedings for the event are based on previous performances, there will still be plenty of players looking to go well this week.

Northern Irishman Rory McIlroy hasn’t been in the best of form in recent times, but he is the defending champion at East Lake, and few would bet against him going deep in familiar surrounds once again this week.

USPGA Champion Collin Morikawa looks to have the world at his feet at the tender age of 23 and he could well sneak into contention in another big event here at East Lake.

The 2020 Tour Championship has a distinctly continental feel and players from all over the world will be vying for glory at East Lake:-

Japanese number one Hideki Matsuyama has been in fine form of late without getting into the winners enclosure and he will be looking to build on his strong showing at the BMW last time out.

Chilean youngster Joaquin Niemann enjoyed a superb week at the BMW Championship last weekend and how he would love to build on that here in one of the biggest events on the PGA Tour calendar.

Top Rest of the World (Including Handicaps): Hideki Matsuyama – 1.10 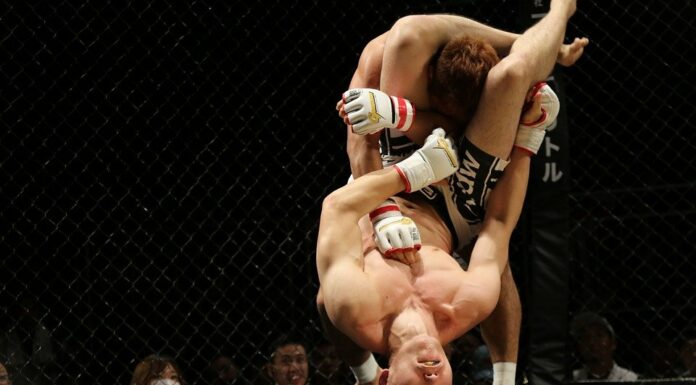