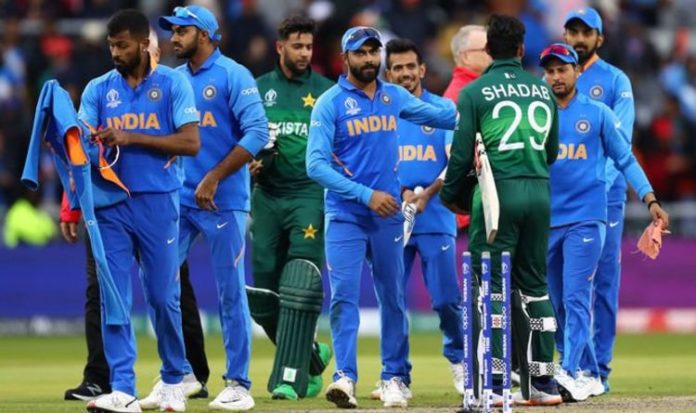 One of the greatest rivalries in world cricket reignites in Manchester as India take on Pakistan in the Cricket World Cup. With rain having hampered both sides’ schedule in the last week, both teams will be eager to get back on the field and put points on the board. India are unbeaten so far, having picked up big wins against Australia and South Africa but suffered a washout against New Zealand. Pakistan’s only tournament win thus far came over hosts and favourites England and defeats to the West Indies and Australia – as well as a postponed fixture with Sri Lanka has left them languishing in 8th place in the World Cup table.

India are one of the front runners for the tournament and are currently the second favourites to win the tournament at 2.50 with BetXChange. Lead by their inspirational leader Virat Kohli, they are one of the most consistent sides in the world across all formats and they will be looking to win their first World Cup since 2011. Rohit Sharma and Shikhar Dhawan have forged a potent partnership at the top of the order in both of their wins over South Africa and Australia and the weight of runs they have in their ranks could prove vital in their World Cup push. With the likes of MS Dhoni also still contributing at the highest level, they have an embarrassment of riches at their disposal and their spinners could also play a role at Old Trafford.

Pakistan have lacked consistency so far at this World Cup but possess plenty of fire power of their own. Their victory over England showed the world what they are capable of but they were on the receiving end of a David Warner masterclass against Australia and a pace bowling barrage from the West Indies. Mohammad Amir has been the standout performer for Pakistan and he is currently 9.00 with Bet Xchange to be the top bowler at the tournament.

Despite question marks of Shikhar Dhawan’s fitness, the partnership of Rohit Sharma and Dhawan is one of the best in the world and with both men in fine form; they look set to go well again in Manchester.

With 82 in his last game against Australia, Virat Kohli underlined his credentials as one of the best batsmen in the world and he will be looking to go big here against their biggest rivals.

Despite not setting the world alight thus far at the World Cup, Jasprit Bumrah is one of the most devastating bowlers in the world with his in-swinging yorkers. He will be looking to take the game to Pakistan from the outset.

Mohammed Hafeez has been a consistent performer at international level for the best part of a decade and his 84 against England along with 46 against Australia has underlined the good form he is currently in.

With an incredible 5-wicket haul against Australia, Mohammed Amir looked back to his best last time out. The left-armer seems to enjoy bowling in English conditions and he will pressurise the Indian batsmen.

Few games in world sport hold as much significance as India vs Pakistan and the atmosphere at Old Trafford is sure to be electric. Pakistan need a win in the context of their World Cup campaign but India look to be a side in really good form and they should just about get the job done here.

India to win the match and Virat Kohli to be India’s top batsman – 3.15 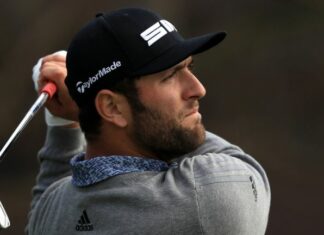 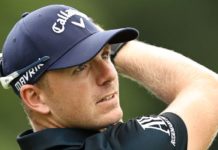 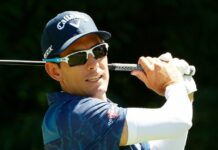