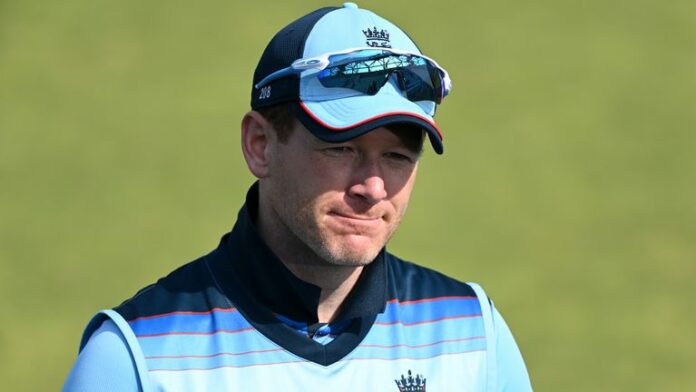 With the England Test team finding form once again under the tutelage of Brendon McCullum, attention now turns to the ODI side, who embark on a short tour of the Netherlands.

Whilst certainly not a cricketing stronghold, the Netherlands have developed into one of the ICC’s most prominent emerging nations in recent years and opportunities like this to test themselves against the elite sides in world cricket, are few and far between.

Test playing status will be next on the agenda for the Netherlands and they will know that any sort of result in this series will do their chances of achieving that aim, no harm at all.

For England meanwhile, transitioning straight into ODI cricket could be a challenge for a few players who have been pitting their wits in the County Championship in recent weeks, but they have strength in depth across the board and fringe players will be out to prove a point here.

Having put in a few decent performances against New Zealand and the West Indies in their last couple of ODI series, the Netherlands will once again be looking to test themselves here. They will know all of the threats England pose and the fact that they are the heavy favourites to win the series, but the Dutch could relish playing with no pressure on their backs. Captain Pieter Seelaar is integral to all that the Netherlands do and he will be looking for support from the likes of Max O’Dowd and Bas de Leede if the oranges are to cause a serious upset over the next three games.

It has been a tough 12 months for the England cricket team but a recent resurgence in the Test Match arena has given all associated with English cricket a much needed boost. Eoin Morgan will lead the ODI side once more here in the Netherlands, with the likes of Jason Roy, Jos Buttler, Moeen Ali and Liam Livingstone also named in a hugely exciting batting line up. The bowling department is not too shabby either, with Adil Rashid providing serious quality with the ball in hand and he will be looking for assistance from the likes of Reece Topley and David Willey.

Few players in world cricket have been able to replicate the form and consistency Jos Buttler has been able to produce in the white ball game in recent seasons and he will be out to put the Dutch to the sword here.

Spin could have a limited impact here in the Netherlands, but Adil Rashid is one of the most proficient spin bowlers on the planet and he will take wickets in this series.

The Netherlands need to be tested against sides such as England and playing at home will be somewhat of a leveller, but despite being depleted due to the ongoing Test Matches, the England side is strong enough to secure a solid series win here.

One day internationals are always hotly contested at the top end of the game and the prospect of two hugely talented sides facing off is always appealing. The Netherlands will benefit from being able to play at home, with decent quality running throughout their ranks in the 50 over format but England are proven at this level and with some players having something to prove too, they look to be worthy favourites to win the three game series comfortably. 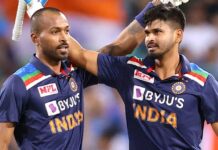 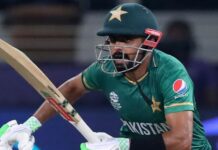 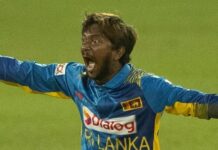 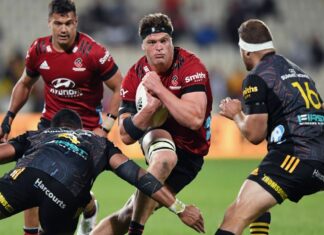 May 7, 2021
0
The Super Rugby Aotearoa Grand Final is set to take place on Saturday as the Crusaders host the Chiefs in a battle of old... 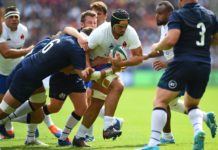 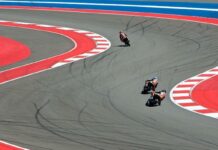 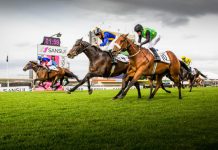 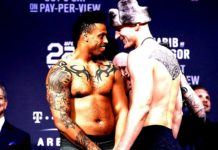