Super Rugby Pacific is really in the closing stretch now. There are just three rounds remaining including this one and Round 13 is a pivotal round for those teams trying to secure home finals and for those looking to slip into the playoffs. Only two teams are realistically out of the hunt for the finals, so this round should be a cracker.

Should be a good one this. The second-placed Brumbies (43 points) host the third-placed Crusaders (38 points) as they both wait for a slip up by the Blues to lead the comp. Both won last week with the Crusaders smashing the Force 53-15 on Aussie soil and the Brumbies beat the Chiefs by 10 in Hamilton. The Crusaders know this is huge and they are putting out their strongest line-up, with players returning of the caliber of Scott Barrett, Sevu Reece, and Codie Taylor. The Brumbies are down two key players, with first-five Noah Lolesio and No. 6 Rob Valentini ruled out with concussion and hamstring issues respectively.

The Brumbies haven’t beaten the Crusaders since 2009 and have lost by an average of almost 17 points per game. This will be tighter, but those injury losses are huge. I like the Crusaders to win but I would back the Brumbies to cover at +7 paying 9/10 with BetXchange.

The much anticipated first clash between the Fijian Drua and Moana Pasifika should have a tremendous atmosphere despite the fact that neither of these teams is realistically in finals contention. A slight bit of gloss has been removed from this game with the news that Moana Pasifika will be without center Levi Aumua and lock Samuel Slade after they violated team rules prior to the match. What this does show is that the away side is focused on claiming what would be a huge win.

The line here is just 0.5 paying 9/10. This is going to be a close game with plenty of competitive fire – don’t be shocked to see a card or two – but in the end, the home side will take the win.

The Reds have the boost they need with Australia international James O’Connor back in the No. 10 jersey here. After winning seven of eight to start the year they have stumbled without O’Connor and have lost three on the bounce without their starting pivot in the tea,. Unfortunately for the Queensland side, O’Connor returns to face a Blues machine that has looked unbeatable for the last month or so. They destroyed the Rebels 71-28 last time out at Eden Park and will have designs on doing the same thing to the Reds here.

I like the Blues to win – the Reds aren’t ready for this yet as they need to get their groove back – but with the line at the best part of 20 I do think Queensland can score enough to cover late at 9/10 with BetXchange. 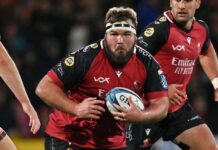 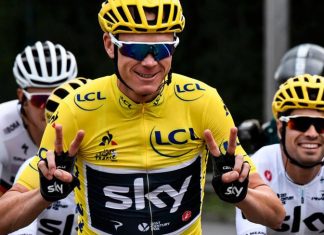 June 25, 2018
0
Undeniably one of the world’s best-known cycle races, the Tour de France has certainly had a few ups and downs in recent history but remains one... 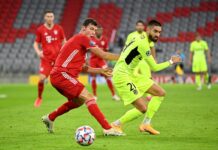 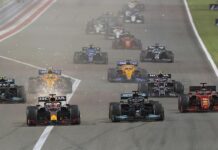 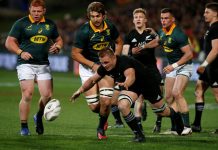