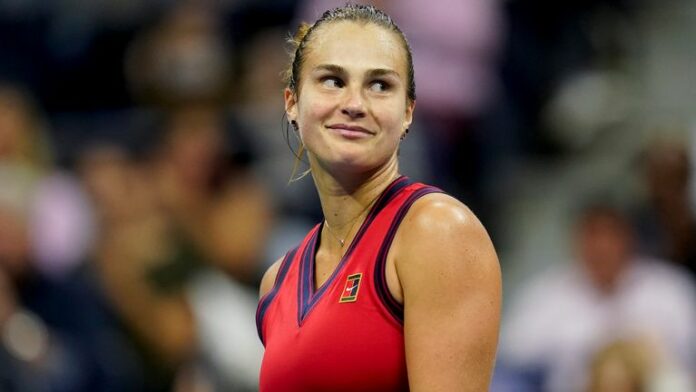 The WTA Tour reaches its climax in Mexico as the world’s top 8 female tennis players battle it out for the unofficial 5th major of the season. The top 8 players are broken into two round-robin groups of 4 with the top 2 players from each group progressing through to the semi-finals and subsequent final.

With the top 8 players in the world in action, it promises to be a week of high-quality tennis in Guadalajara for a fitting season finale.

Here are some our tips for the title in Guadalajara:

Aryna Sabalenka – 4/1 – World number two Aryna Sabalenka is the highest ranked player in the draw, with Ashleigh Barty’s continued absence from big events due to Australian COVID restrictions. Sabalenka has been in fine form this term, with tournament wins in Madrid and Abu Dhabi and the Belarussian has a game well suited for conditions here in Mexico, justifying her favourtism here.

Anett Kontaveit – 9/2 – Fresh off the back of her tournament win at the Kremlin Cup last time out, Anett Kontaveit is the form player heading into the WTA Tour Finals in Mexico this week. The Estonian has broken into the top 10 this term and has been playing some magical tennis, making her an obvious front runner here in Guadalajara this week.

Paula Badosa – 5/1 – Young Spanish sensation Paula Badosa has captured the imagination of the tennis fraternity this term, with her refreshing approach to playing the game. At the age of 23, Badosa has impressed hugely this term – with her win at Indian Wells the highlight of a magical season and how she would love to finish the campaign off well here.

Barbora Krejcikova – 6/1 – French Open champion Barbora Krejcikova has enjoyed a superb season on the WTA Tour and her transition from doubles specialist to Grand Slam singles winner has been remarkable. The Czech superstar has been consistent all term and she is good value to finish the season in style here in Guadalajara.

Iga Swiatek – 7/1 – Young Polish superstar Iga Swiatek has kicked on since winning her maiden Grand Slam at the French Open in 2020 and she now sits comfortably in the world’s top 10. She hasn’t been on tip top form of late but is more than capable in any event she plays.

Garbine Muguruza – 8/1 – Two-time Grand Slam champion Garbine Muguruza is supremely talented and has enjoyed her most consistent season for a while in 2021. The Spaniard will be the toast of the home support here in Mexico and if she brings her A game, she’ll be difficult to stop.

Maria Sakkari – 9/1 – Greek superstar Maria Sakkari has made history through her superb run of form in 2021 and she now sits firmly amongst world tennis’s elite. She has a powerful all court game and has enjoyed some big scalps already this season, making her odds look a little overpriced here in Mexico.

Karolina Pliskova – 10/1 – World number 4 Karolina Pliskova continues to get to the latter stages of events, without winning them. She has reached the semi-finals at the WTA World Tour Finals on three occasions and how she would love to silence the doubters and pick up a big tournament win here. 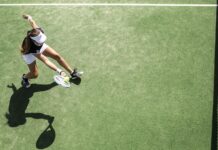 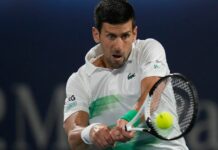 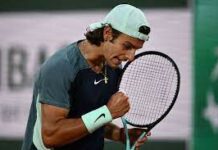 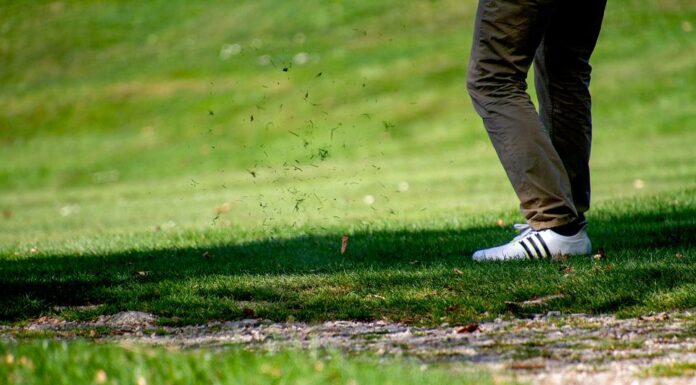