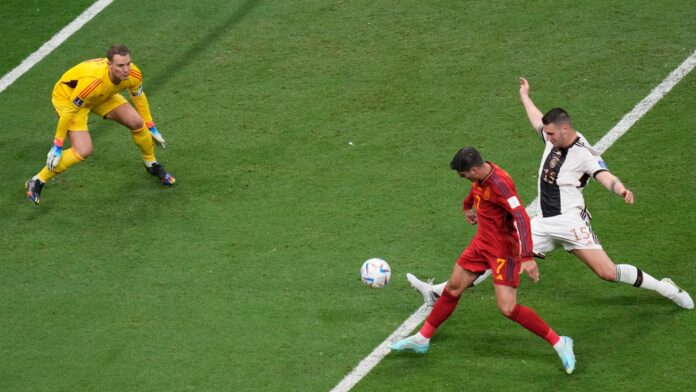 There is plenty to play for in Group E at the 2022 FIFA World Cup, with Spain and Germany both yet to assure their qualifications. Spain have 4 points, whilst Germany are languishing on 1 – meaning they need a win in their final game against Costa Rica to have any chance of qualifying. Spain take on surprise package Japan and with both Japan and Costa Rica sitting on three points, it is a very open group.

Group F meanwhile is in a similar situation, with Morocco and Croatia leading the way on 4 points each. Canada have bowed out following two defeats, whilst Belgium are the joker in the pack with one win and one loss from 2 games played. Belgium take on Croatia in what could be a huge encounter, whilst Canada will be looking to spoil the party against Morocco.

Here is a rundown of the final round of fixtures in Group E and Group F at the 2022 FIFA World Cup:

Costa Rica take on Germany, still buoyant following their incredible win over Japan last time out. Costa Rica continue to relish their furore into World Cup football and how they would love to derail Germany in this one. It looks unlikely though, with Germany improving upon their defeat to Japan to pick up a draw with Spain and with qualification still in sight, Germany could have the bit between their teeth here – as they chase a big win.

Spain take on Japan in what should be a highly entertaining encounter in Group E. Spain thumped Costa Rica in their opener before drawing with Germany and they know a single point here would guarantee qualification. Japan meanwhile backed up their great win over Germany with a poor defeat to Costa Rica and they now need a win here to reach the last 16. This should be a belter, with Spain most likely to get the job done and reach the last 16.

Two European heavyweights face off, with plenty at stake in Group F. Belgium have three points on the board, after beating Canada but losing to Morocco, whilst Croatia have a point more after also seeing off Canada but drawing with Morocco. There is plenty on the line here for both sides, with a draw looking the most likely result – which may not be enough for Belgium.

Canada will be looking to spoil the party for Morocco, as the two meet in the final Group F fixture. Canada are out of the competition, following two defeats and they will be looking to restore some pride in this one. Morocco meanwhile beat Belgium and drew with Croatia, and they put their unbeaten record on the line here. This should be a good watch, with Morocco most likely to get the win they need to reach the last 16.

We’re backing four results in the second round of fixtures as a four-fold:

Spain vs Japan – Spain to win

Canada vs Morocco – Morocco to win 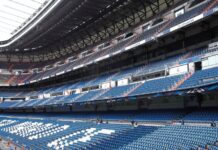 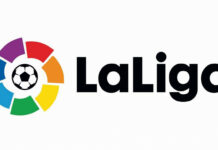 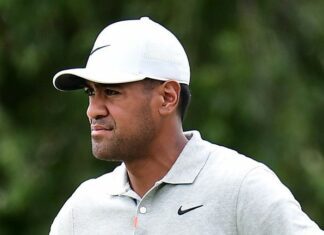 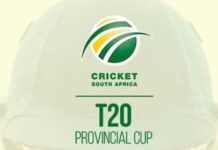 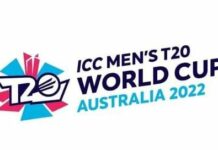 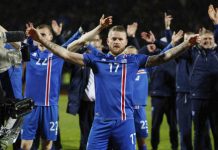