One of the most prestigious majors of the season takes place this weekend, as the Royal St George’s Golf Club plays host to The Open. It will be a special occasion for players, as the event takes place for the first time in two years. But, will there be another shock winner of the major following on from Shane Lowry’s success in 2019?

The Open is one of the most popular majors of the season, and is also one of the oldest. It was first competed back in 1860, and this weekend’s event will be the 149th edition of the major. It was the only major that wasn’t staged last year, as the COVID-19 pandemic meant that it was nearly impossible for players to travel to the United Kingdom to play. Shane Lowry is the defending champion at The Open, and returned the famous trophy over the weekend. The success was a famous one, as he won only the second Open that was staged outside of England or Scotland at Royal Portrush Golf Club.

There is a purse of $11.5 million available to players taking part in the event this weekend. Henrik Stenson remains the holder of the best par victory in The Open. He finished -20 under par, which is also a record for major tournaments. Ernie Els was the most recent multiple winner of the major, as he won for the second time in 2012. However, the most successful player in the history of The Open is Harry Vardon, who won six times throughout his career. There have been two wire-to-wire winners over the past 20 years. Tiger Woods achieved the feat in 2005, while Rory McIlroy also achieved the feat in 2014 as he won by two strokes from Sergio Garcia and Rickie Fowler.

There are already a couple of big name withdrawals at The Open this weekend, with both Bubba Watson and Hideki Matsuyama pulling out over the weekend. Jon Rahm is the current 8/1 favourite with BetXChange, as he looks to win a second major of the season. The Spanish player won his first major earlier in the season, as he won the US Open by one stroke from Louis Oosthuizen. However, favourites in the betting haven’t always performed in The Open, as the major has been dominated by players at a bigger price.

Other players that can be found at the top of the market include Brooks Koepka, Jordan Spieth and Rory McIlroy. Oosthuizen may be a player with value that is worth consideration. He has been in excellent form since May, as he has finished in the top ten on three occasions in four events. His only major success came in this event, and could be a decent selection at 28/1.

One player that we will be keen to support this weekend is Ian Poulter. His Ryder Cup dreams will likely hinge on his performance this weekend, and he comes into the event after finishing fourth in the Scottish Open. He previously finished second in this major in 2008, and has finished in the top ten on three occasions. 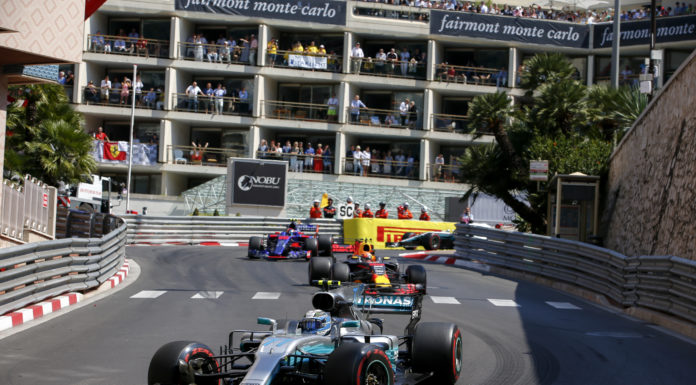