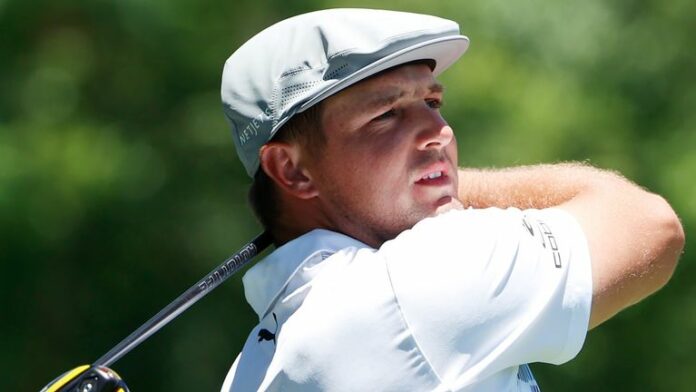 The FedEx playoffs culminate at the Tour Championship in Atlanta the top 30 players on the PGA money list taking part. With staggered starts for the field depending on their current standing in the FedEx Cup rankings, it promises to be a fascinating week of golf in Georgia. Patrick Cantlay leads the rankings going into the final event but Jon Rahm, Tony Finau and Bryson DeChambeau are all in hot pursuit. There is an incredible $15 million on offer for the victor at East Lake which is part of a prize pot of $60 million which makes it comfortably the biggest prize in golf and the world’s best will all be desperate to get a piece of the pie.

With so many rankings points on offer with the addition of a humungous prize pot, the stakes at the FedEx Tour Championship could not be higher:-

One of the inform men on the tour, Patrick Cantlay looks set to make an assault on the elite of the game and how he would like to fully announce himself this week at East Lake.

Big-hitting Spaniard Jon Rahm continues to feature heavily in all the events he plays and how he would like to add a Tour Championship to his US Open win earlier this season.

Despite being one of the most divisive players on the PGA Tour, Bryson DeChambeau is able to put all the off-course conjecture to one side and he could be a contender again this week.

American Tony Finau ended his two year wait for a win on the PGA Tour last month and he looks to be a man in fine form currently.

It has been a strange season for Justin Thomas, but he has enough scoring potential to produce results on any golf course and playing without pressure could help him here.

Plenty of European players have qualified for the FedEx Cup play offs and they will be looking to clinch a famous win on the PGA Tour:-

Young Norwegian Viktor Hovland has enjoyed an incredible season on the PGA Tour and how he would love to finish it strongly this week.

2017 Masters winner Sergio Garcia hasn’t enjoyed his best year on the PGA Tour, but he is in the mix once again in the TOUR Championship and he could be one to watch.

The 2021 Tour Championship has a distinctly worldly feel and players from all over the world will be vying for glory at East Lake:-

Australian Cameron Smith has been a pillar of consistency on the PGA Tour this season and how he would love to mix it with the big boys this weekend.

Mexican Abraham Ancer has enjoyed a breakthrough year on the PGA Tour this season and his ball-striking abilities make him a serious contender in any event he features in. 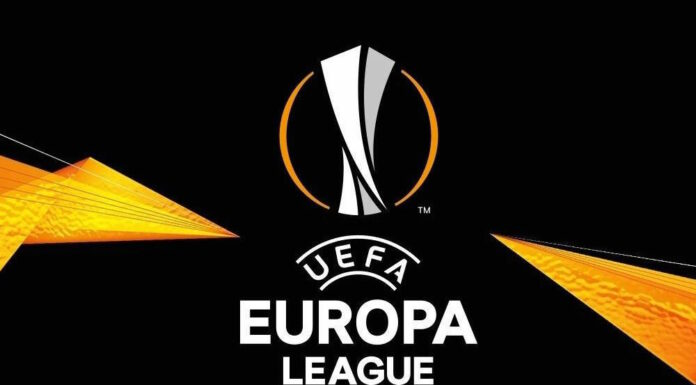