The Cyprus Showdown takes centre stage this weekend, as some of the biggest players on the European tour compete for the inaugural one-off event. This event on the European Tour comes just a week after the Cyprus Open, which also took place at the same course at Aphrodite Hills Resort in Paphos. But, which player will be able to run out as the winner over the 72-holes in this elimination format?

The Cyprus Showdown is one of the newest introductions that has been added to the calendar during this difficult golf year. It will come just seven days after the Cyprus Open took place. That competition was a huge success with fans and players alike, with Callum Shinkwin claiming the win in a playoff against Finnish player Kalle Samooja. It was an exciting end to the clash between the two players, as it was decided with a sudden-death playoff.

Shinkwin ended with a score of 264, which was -20 under par. However, it could be hard to use that event last week as a template for how this event will play out. The format will be completely different this weekend, as the field of 105 players from the European Tour will be cut to 32 players for the third round. Unlike other competitions, the scores from earlier in the competition will not be carried over to the third round, as the scores will be reset.

The last 16 players will be the final ones standing on the final day, which will once again see the scores reset. It will be a foreign format for many of the players involved, and that will ensure that it will be an unpredictable event to call.

There is incredible value in the outright winner market for the Cyprus Showdown, with the market leaders being Thomas Detry and Robert McIntyre leading the way with BetXChange. Detry is the favourite, and has won two professional events during his career. However, his last win came two years ago in the ISPS Handa Melbourne World Cup of Golf. Meanwhile, MacIntyre has only won one professional event during his career, with that win coming in 2017 in the Sahara Kuwait Championship. MacIntyre has been defeated in playoffs on two occasions in the past two years. Both of these defeats came in 2018 in the Vierumaki Finnish Challenge and Foshan Open respectively.

Last week’s runner up could be an interesting bet, as Valimaki is one of the standout players in the field. However, it will be interesting to see whether there are any lasting effects from his sudden death defeat from last week. The Fin was in excellent form prior to that defeat as he finished second in the Welsh Open, and is excellent value at 30.00. There could also be excellent value in the form of Garrick Higgo, who has been one of the most progressive players in the game, as the 21-year-old has already won one European Tour event.

Pick: Sami Valimaki at 30.00 with BetXChange. 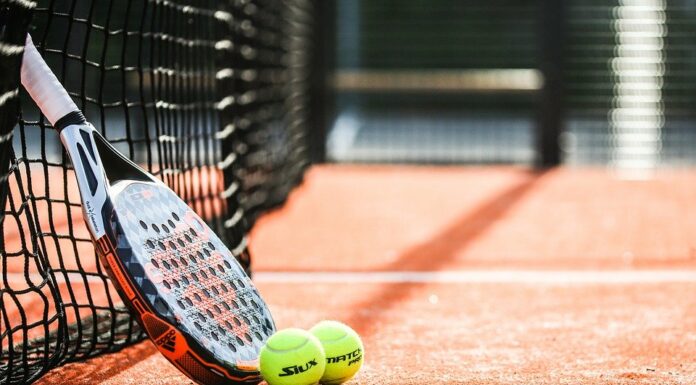