Both teams go into this must-win match on the back of contrasting recent results with the Proteas thrashing the West Indies on Tuesday while Sri Lanka were on the receiving end of a beating by England.

The race for the semi-final continues and a win is crucial for these teams as they both have similar results following one win and one loss from their opening two matches against West Indies and Australia.

With England and Australia having won their opening two matches in Group1, it means South Africa, Sri Lanka are under pressure to get something out of this match to stay in contention for the knockout stages.

It remains to be seen if Quinton de Kock will return to the team after he grabbed the headlines on Tuesday for refusing to take the knee even though on Thursday he released a letter of apology.

In De Kock’s absence, Reeza Hendricks came into the Proteas side to open the batting with captain Temba Bavuma and they did not have too many problems to dispatch the West Indies and register their first win of the tournament.

The Proteas comprehensively thrashed the West Indies by eight wickets with Henrdicks (39), Rassie van der Dussen (43) and Aiden Markram (51) leading the way with a well-taken half century.

With ball in hand, all-rounder Dwaine Pretorius was the best bowler for the Proteas as he returned with three scalps and he was followed by Keshav Maharaj with two and quicks Kagiso Rabada and Anrich Nortje with one each.

Sri Lanka were restricted to 154/6 and they failed to defend their score as Australia crossed the finishing line with two overs to spare where opener David Warmer returned to form with a sensational half century.

Wanindu Hasaranga claimed two wickets and Dasun Shanaka the other one for Sri Lanka.

Sri Lanka will be looking for an improved performance on both fronts as they are up against the Proteas side that impressed during their last win against the West Indies and will also be out to put the Quinton de Kock storm behind them.

This is a difficult match to call but advantage will be with South African who are likely to recall explosive top order batsman Quinton de Kock, who missed their last match against the West Indies. 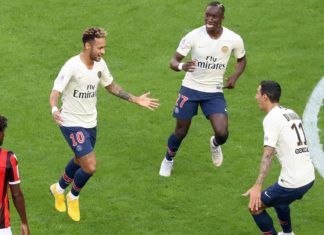 October 18, 2019
0
The French season is well underway now and already it would seem that the current champions will take some stopping. PSG holds a two-point... 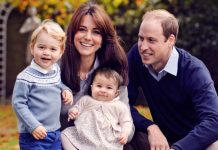 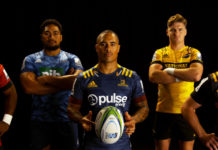 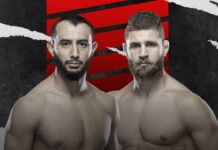 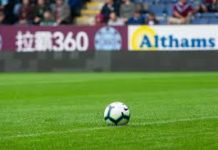