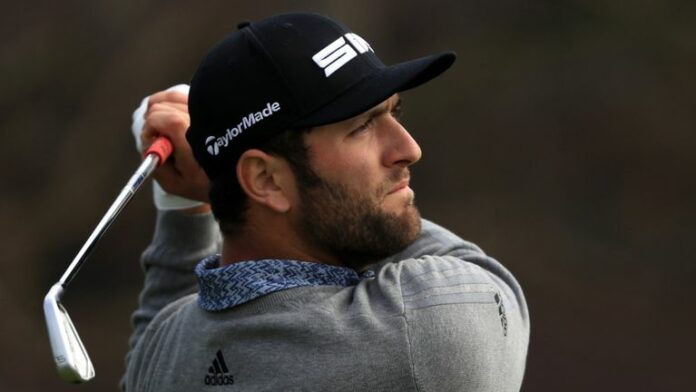 The Mexican Open makes a return to the top level of the PGA Tour in 2022 and a stellar field are lined up and ready to go at Vidanta Vallarta. First played back in the 1940’s, the Mexican Open has battled away on the PGA Latin American Tour, the Nationwide Tour, and the Challenge Tour over the past couple of decades but finds itself back on the biggest stage of all this year. In a previous era of the event, big names such as Stewart Cink, Jay Haas and Eduardo Romero have all won the Mexican Open, testament to its status on the PGA Tour. With a rather healthy $7.5 million in the prize pot in 2022, it promises to be a hotly contested weekend of golf in Mexico.

Plenty of the biggest names on the PGA Tour feature here in Mexico and they will be keen to get their hands on some silverware and prize money:-

Spaniard Jon Rahm has been knocked off the world number one spot in recent weeks and he can’t quite seem to find his A-game but if he is anywhere near his best here, he should win well in Mexico.

American Tony Finau is one of the best ball strikers around and whilst he perhaps hasn’t enjoyed his best season so far in 2022, his game should be a good match to the playing conditions this week.

Home favourite Abraham Ancer didn’t make the cut at Augusta last month, but he is a great ball striker and with home support roaring him on, he should go well here.

2019 US Open champion Gary Woodland has been battling with his game over the past couple of years, but recent signs have been strong, and he could sneak under the radar somewhat in Mexico this weekend.

In a similar vein, 2018 Masters champion Patrick Reed isn’t showing his best form, but he is a fierce competitor, who loves warm playing conditions, and he can never be discarded in any event he plays.

American Kevin Na is always there or thereabouts on the PGA Tour and with some good showings already in 2022, he represents a good value bet to get off to a fast start.

With a top 5 finish at the Arnold Palmer Invitational under his belt last month, Chris Kirk should arrive in Mexico in decent nick, and he could be a candidate to get off to a flyer.

With so many good players assembled here in Mexico, getting into the winning enclosure could be tough but there are plenty of candidates to finish in the top 10 come Sunday afternoon:-

Colombian Sebastián Muñoz hasn’t missed a cut since January, and he will be full of confidence in the familiar playing conditions Mexico present to him here.

American Cameron Tringale finished on the cusp of the top 10 at the RBC Heritage last time out and having cracked the top 50 in the world this year, his confidence should be sky high on arrival here in Mexico.

Taiwanese C.T Pan is a pillar of consistency on the PGA Tour, and he is a player that could score well in favourable playing conditions this week. 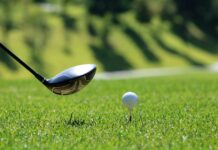 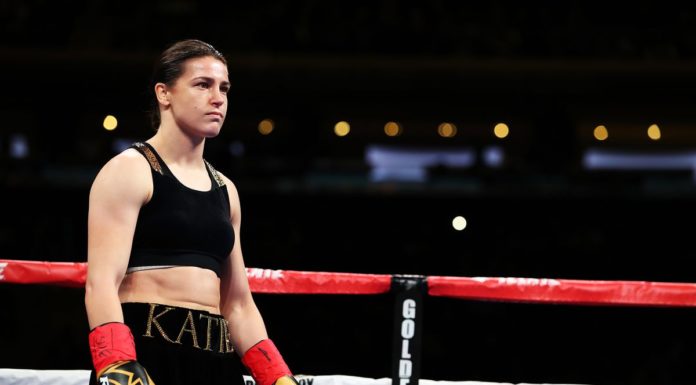