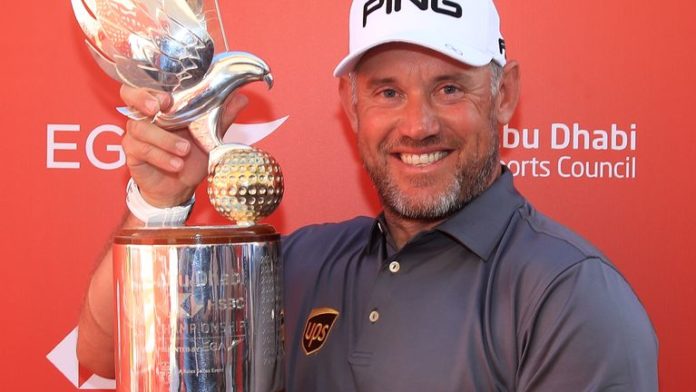 The first British event since the COVID 19 pandemic gets underway on the European Tour with The British Masters. Close House Golf Club will host the event, with club pro Lee Westwood the face of the tournament once more. First hosted in 1946, the British Masters is a hugely influential event on the British golfing calendar with winning alumni including Colin Montgomerie, Nick Faldo and Seve Ballesteros the prestige of the event speaks for itself. The prize pot of £1.25 million is one of the most impressive on the European Tour too and with most players getting back into the swing of things, it could be a good week in Northumberland.

The European Tour continues to find its feet once more following the pandemic and it promises to be another excellent week at Close House: –

Host Lee Westwood is playing the course named in his honour and he is looking raring to go once again following the enforced lockdown hiatus.

Belgian Thomas Detry is a prolific performer on the European Tour, and he should relish the conditions here in Northumberland.

Young Swede Marcus Kinhult is the defending champion at the British Masters and he is sure to be in contention once again this week.

2018 British Masters champion Eddie Pepperell is a classy operator and in a relatively open field, he looks a very worthwhile price here in familiar surroundings.

Hexham born Chris Paisley was brought up only 30 minutes away from Close House and he will be very comfortable on his return to action here.

Englishman Jordan Smith still feels a relatively unfulfilled potential on the European Tour, but he could return refreshed and ready after the enforced break.

Former Ryder Cup player Andy Sullivan has struggled for his best form in recent seasons but has spoken of his improvements over the lockdown period and should be raring to go here.

With so many quality players assembled here in Northumberland, getting into the winning enclosure could be tough but there are plenty of candidates to finish in the top 10 come Sunday:-

South African Brandon Stone has 3 European Tour wins to his name and despite not kicking on as expected in recent seasons, he shouldn’t be too far away here.

Another South African Zander Lombard is one of the longest hitters on the European Tour and he should relish the conditions here in Northumberland. 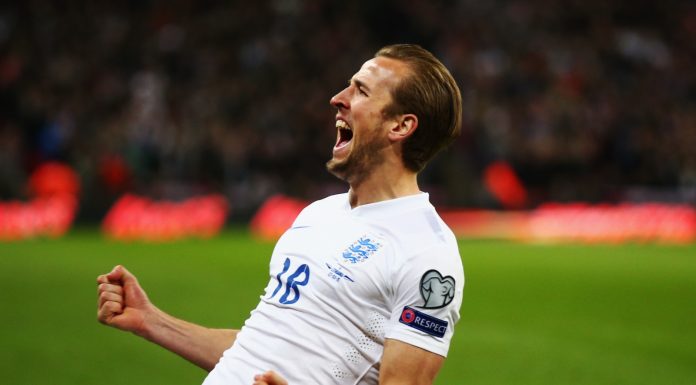