This should be fun. Seeing racers attack a new track in all forms of motorsport is entertaining, but there is something extra thrilling about a new race on the MotoGP calendar. That is what we have this weekend as the riders are in Indonesia for the first time in 25 years for the Pertamina Grand Prix of Indonesia. This will be the first-ever race of the Mandalika track, with the two previous versions of the event in the mid-90s being run at Sentul.

It is the second race of the season and all the biggest runners and riders in the sport will be looking to put points on the board. This is especially true for those that underperformed in the Qatar opener. Here is a look at the odds with BetXchange.

The favorite for the race is Marc Marquez. Marquez took his Honda to the third-fastest time in the opening practice and he has a knack of always being in and around the action at the sharp end of a race. He was less impressive in the second free practice, crashing his bike near the end of the session. He slid off at Turn 11 and his combined order place of 22nd means he may be struggling to make it into Q2 with the prospect of a rainsoaked FP3 in the forecast.

Going purely by the first full practice metric it is the Honda of Spanish rider Pol Espargaro that is the bike to beat in Indonesia this weekend. Espargaro had the fastest time for much of the session, saw it get overtaken late, before getting back out on the track to lay down a new mark. Espargargo finished in third place at the season opener in Qatar and has clearly started the season well. He did, however, have issues in FP2 where a problem with his front brake ruined his time. He is another looking for a better result in FP3.

Fabio Quartararo finished ninth in the opener in Qatar. The reigning MotoGP world champion was only 16th in FP1, but he roared back to top the leaderboard as part of a Monster Energy Yamaha 1-2 in FP 2. The fact that Quartararo still thinks that there is room for his bike to import into FP3, qualifying and the race is a worry for all the other contenders.

It may have been the conditions – it was damp and overcast with temperatures soaring to over 38 degrees Celsius – but Espargaro looks like the man to beat. The second favorite offers decent value in what will be a competitive field in Indonesia.

As noted above the time from the first practice doesn’t necessarily mean everything. Even so, Oliveira guided his KTM to the second-best time of all behind just Espargaro and thus seems like intriguing value at 22/1 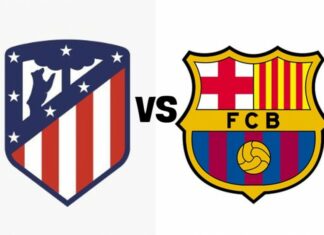 November 20, 2020
0
Atletico Madrid and Barcelona clash in the derby of LA Liga's round 10. Two big rivals who have a pretty turbulent history are coming... 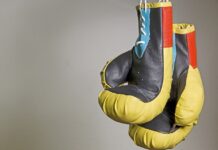 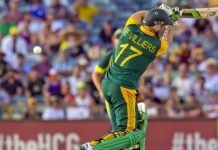 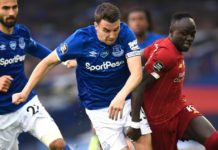